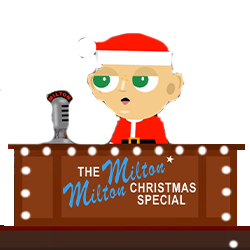 The Milton Milton Show is a short-form, animated comedy series produced by Brian Luff & Georgina Sowerby in London. The show is hosted by the foul-mouthed Milton Milton – a super-rich and obnoxious celebrity with the world’s most annoying voice and TV persona. Milton is aided and abetted by a reluctant cast of animals, robots and aliens who he bullies, cajoles and bribes into helping him produce his long-running late night chat show.

This is the Xmas Special bonus episode. 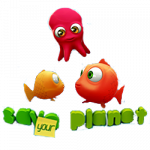 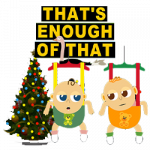